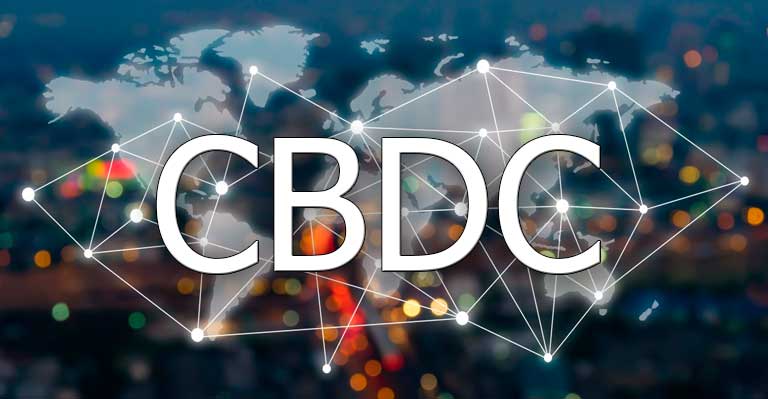 South Korea is a crypto and blockchain-friendly country. The government of Korea did huge work for this evolving industry. Because of the huge adoption and demand of crypto-related services from 2020 to 2021, the Korena government imposed huge types of restrictions and rules on all crypto exchanges to bring strict regulations to ensure the security of the crypto investors. Besides all these steps, South Korea is working on its CBDCs development.

Local news media agency YNA news published a report on the success of the Bank of Korea on the completion of the first stage of the ongoing Korean CBDC pilot program, which was initially started in August 2021.

According to the report, in the first phase, the Bank tested the function to issue and distribute the sovereign digital currency, which is the most basic thing to test under the CBDC pilot program.

The second phase of the CBDC pilot program is expected to complete by June 2022. In the second phase, the Bank will test the CBDC in actual retail and cross-border payment trials.

“We will confirm the possibility of operating various functions, such as offline settlements, and the application of new technologies, such as one intended to strengthen privacy protection during the second phase of the test,” Bank stated

Bank of Korea is looking to bring a more collaborative approach in the second phase. For this Bank is trying to involve all the financial institutions. This idea of the Second phase rollout is much similar to the China’ People bank of China rollout of the Digital Yuan. But here Korean digital Won will be focussed on privacy.

After the completion of the second phase, the Bank of Korea will further plan to launch the Sovereign digital currency for public and commercial use.

At present, around 91 countries are working on digital sovereign Currency (CBDCs) and 11 countries have reached to the pilot phase, where China is standing at the top. 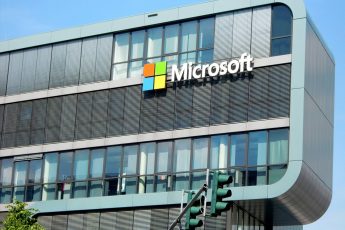 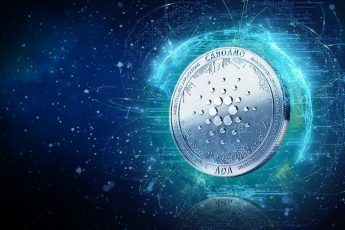 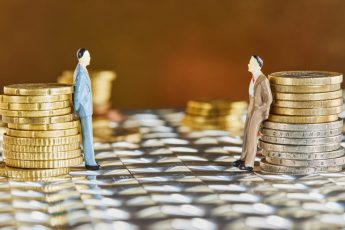