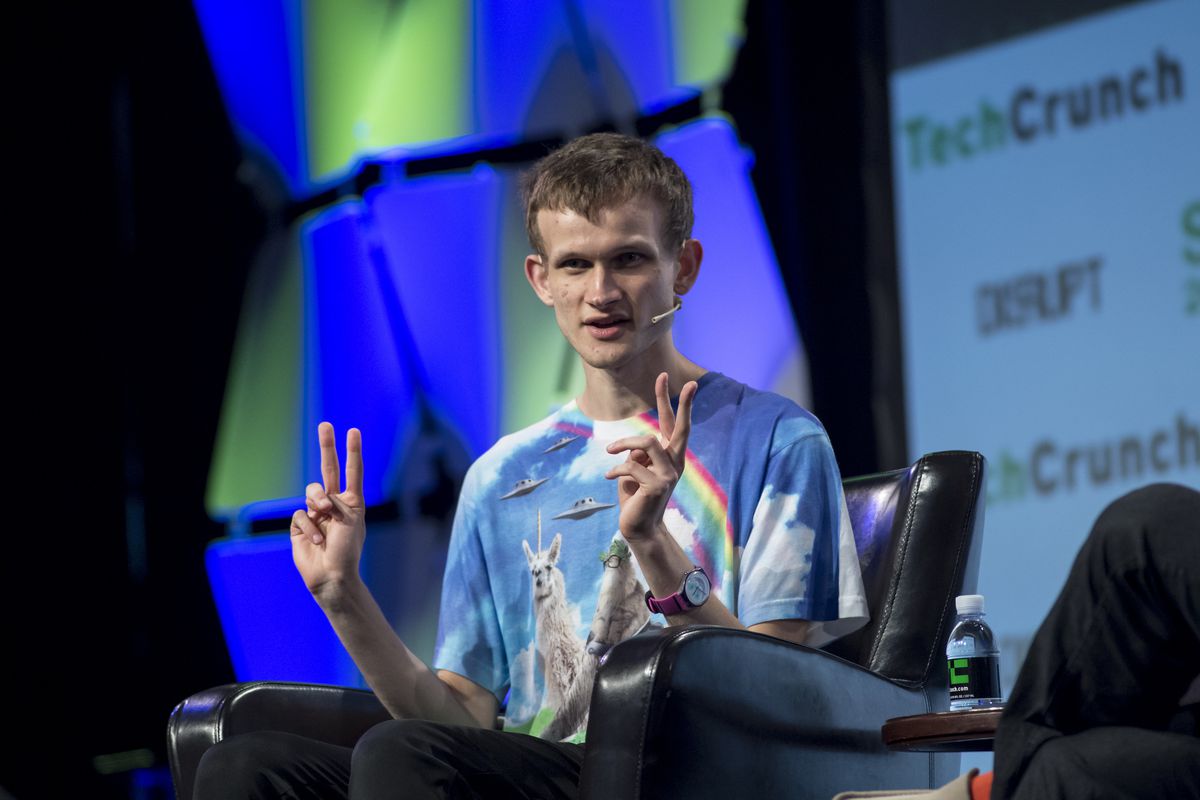 Vitalik Butterin shared his thoughts on the future of cross-chain blockchain networks Bridge Protocol and claimed that there are huge vulnerability risks associated. And also he shared about the 51% attack.

Ethereum is the biggest smart contract crypto blockchain network in the crypto industry.  After bitcoin, if there is anything in this crypto industry that we can trust, then it is Ethereum. The developer team is associated with the most highly experienced developers. However few co-founders of the Ethereum blockchain network left and started to work on their own projects, for example, Polkadot, Cardano, etc.

My argument for why the future will be *multi-chain*, but it will not be *cross-chain*: there are fundamental limits to the security of bridges that hop across multiple "zones of sovereignty". From https://t.co/3g1GUvuA3A: pic.twitter.com/tEYz8vb59b

First of all, the Ethereum Co-founder noted that Cross-chain Bridge projects will get better support and boost in the future of the crypto industry because there are many blockchain networks with their significance and features.

But besides the better future, Vitalik noted that there are huge chances that such cross-chain protocols will face big vulnerability issues.

In the past, Ethereum co-founder explained that there are many limitations associated with the Proof-of-Work-based consensus. In particular, 51% attack may ruin the working system of a particular blockchain network, however, it is not possible for Bitcoin-like networks.

However, here we can’t deny that manipulation already took place in the history of Bitcoin, which generated a new blockchain network with the name Bitcoin Cash.

In the latest, on 51% attack, Vitalik said that it can take place on the network but it will not result in loss of Ethereum.

Vitalik tried to explain that, if in any situation 51% attack will take place on the Ethereum blockchain network then even in that situation no one will be able to take away ETH from holders. Because that will be totally against the working system of the blockchain network mechanism. 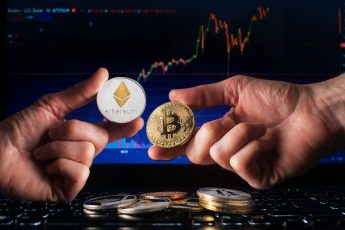 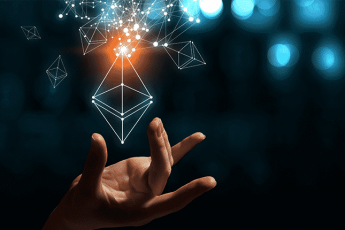 Brian Kelly Told That Why He’s Bullish on Ethereum 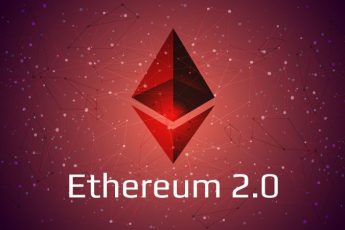 Ethereum co-founder says We are 50% of the way there