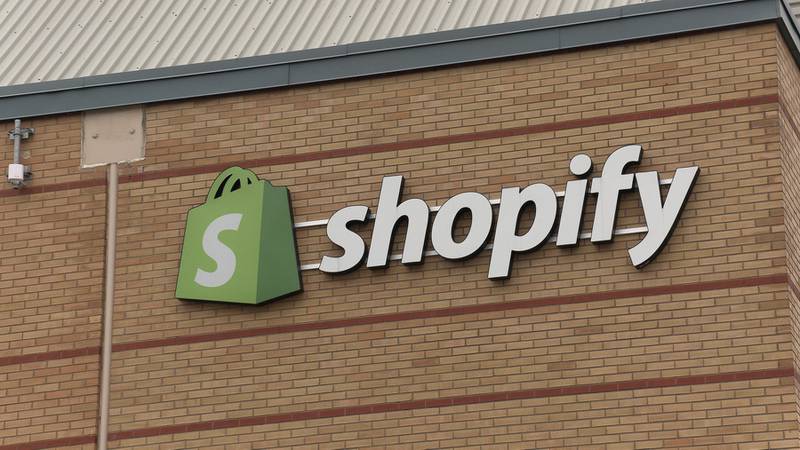 At the end of Black Friday.

The company said its retailers recorded record sales of $3.36 billion worldwide on the Friday after the U.S. Thanksgiving holiday, a 17% increase over Black Friday sales last year.

“At peak sales, merchants on Shopify were collectively selling $3.5 million a minute at 12:01 a.m. [Eastern time] on Black Friday,” Shopify said. That’s about 13% more than last year’s peak.Shopify is a SaaS platform that develops software for online and retail stores. It is headquartered in Ottawa, Canada. The SaaS business model is popular today. That’s why so many people are interested in SaaS marketing. 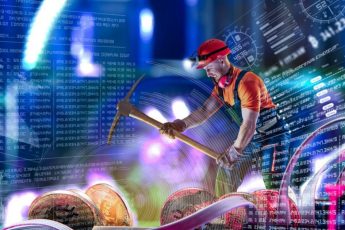 Bitcoin miner reserves continuously increase, what does it mean? 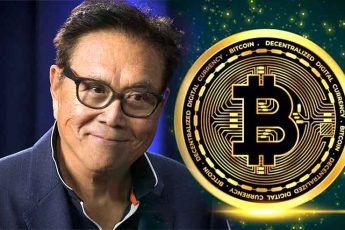 « Previous post
Mental Health & Cryptocurrencies: How Does Volatility Affect Well-Being?
Next post »
It will be possible to buy more than just models’ attention on OnlyFans