Bitcoin miner reserves continuously increase, what does it mean?

Miner reserve is continuously increasing among the Bitcoin miners and this is showing that miners are continuously accumulating Bitcoin.

A research report by an analyst at CryptoQuant noted that the majority of the Bitcoin miners are showing an uptrend toward the Bitcoin accumulation. That means the miner reserve is rapidly increasing with the price of Bitcoin.

Miner reserve is a bitcoin wallet of crypto miners. Higher the miner reserve means higher the increment in the Bitcoin numbers in the wallet.

Usually, when miner reserves show a high uptrend, it indicates that Bitcoin will soon move toward an uptrend. On the other hand, if this indicator goes down then it will show a very bearish situation in the crypto market, where the market will see huge corrections because of high sell pressure.

Now, here we can see the chart below, of the miner reserve wallet. And this is showing a bullish trend for Bitcoin, over the past couple of years.

Looks like the value of the indicator has showed sharp uptrend recently | Source: CryptoQuant

The graph is clearly showing that after May it is going toward an uptrend. But it is much worthwhile to note that miners grabbed huge Bitcoins during the recent dump in the Bitcoin market Bitcoin, where the price of Bitcoin touched $39,000.

Miners are popularly Known as big sellers of Bitcoins in this market but due to the increase in the price of Bitcoin, the majority of the Bitcoin miners updated their machines and also they don’t need to sell more amounts of Bitcoins to continuously run Bitcoin mining operations.

Read also: Cardano is in “an era of optimization”: Basho Stage 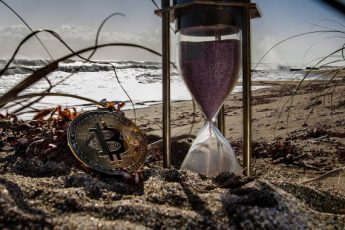 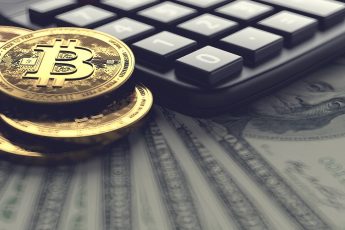 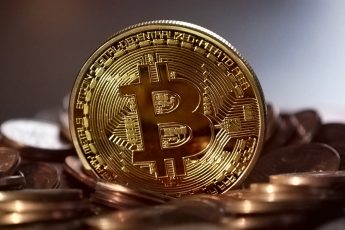