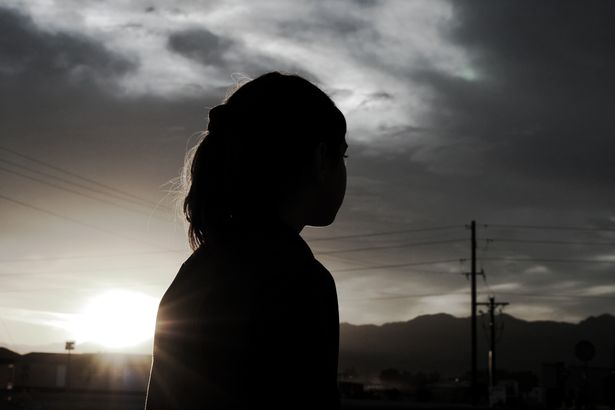 Catherine Coley, CEO of Binance exchange, has been missing since mid of last year. And no one knows where she is.

Binance is a top first-ranked popular crypto exchange in this crypto industry. BinanceUS is an independent subsidiary of Binance exchange that is giving its crypto trading services to US-based crypto traders.

Catherine Coley is the CEO of Binance. She was popularly known for her active lifestyle on Twitter regarding the crypto industry and Binance exchange.

Last year, it was found, Coley became inactive from her social media presence and she didn’t tweet anything about going inactive.

BinanceUS announced that the exchange will be led by Brian Brooks, former Comptroller of the Currency, in absence of Coley.

Since 19 April 2021, no details came out about Coley. Even people asked about her to the San Francisco-based authorities, whether she is reported missing. The answer was no, till October 2021.

Sam Fischer, a spokesman from BinanceUS exchange, told Cointelegraph that the exchange had no details about Coley after she went offline from social media.

In July, David Schwartz, CTO at Ripple, also said that he sent a message to Coley but he didn’t responded, perhaps he didn’t try to contact her through phone call.

Reports also found that there may be chances that Coley is quiet because of some ongoing legal matters against BinanceUS exchange. But still, this point of view is not exactly right because BinanceUS is not in a situation where its CEO is not allowed to show her appearance online. 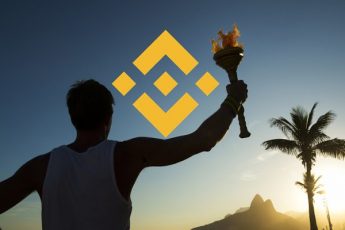 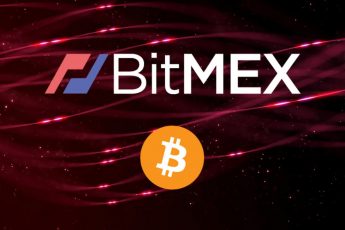 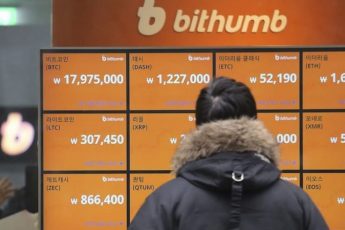