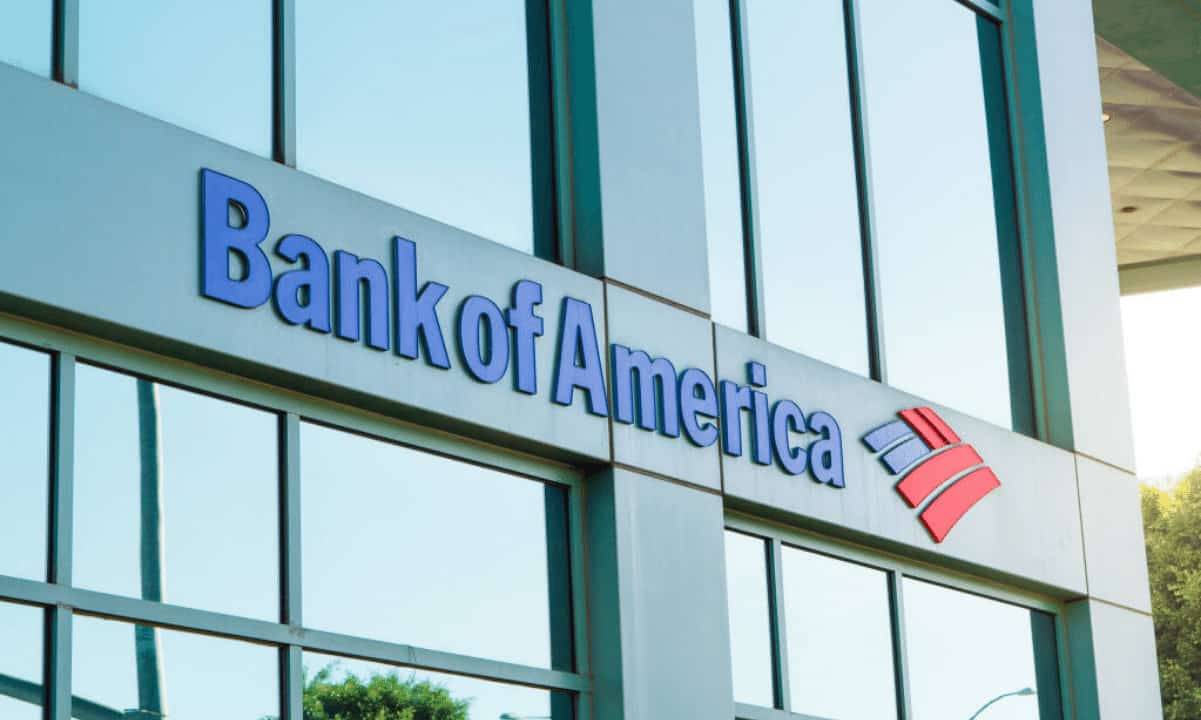 The strategists of Bank of America hinted that the US is finally moving toward the development and adoption of CBDC.

A few days ago, the US federal reserve published its research report on Central Bank Digital Currency (CBDCs). The report of the Fed on CBDC was hinting that the US is not in favour of the adoption of CBDC because of multiple causes. However, the Fed admitted that there can be a threat to US dollar dominance if people will move toward another country’s attractive CBDC use cases.

Andrew Moss and Alkesh Shah are Strategists at Bank of America. On Monday note, both of these strategists shared how they see CBDC’s evolution.

They noted that in the next many years people and institutions will continuously use stable coins based payment options. So overall adoption, use case and related services will increase rapidly.

“We expect stablecoin adoption and use for payments to increase significantly over the next several years as financial institutions explore digital asset custody and trading solutions and as payments companies incorporate blockchain technology into their platforms.”

The statement by Alkesh Shah is influenced because of the recently published research report of the US government on CBDC. Because here entry of US in CBDC adoption will take a long time and this will give more time for the private institutions to grow with their privately issues Stabelcoins.

The entry of CBDC into the world came into existence when the first time the Bahamas launched its Digital Currency, Sand Dollar. In 2020, the majority of the countries started to think and work on the Digital version of sovereign currency. In the present time, China is at the top with its Digital Yuan. China is currently at the final phase of the second CBDC Pilot Program. But here US Fed Reserve seems much doubtful with the adoption of CBDC. 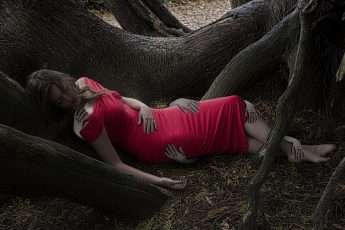 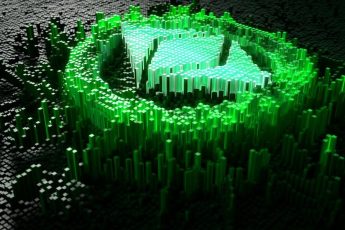 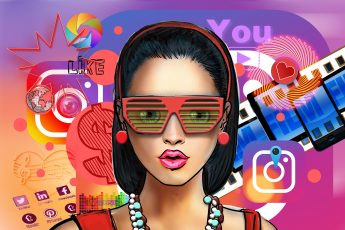 Cryptocurrencies: A Look at the Best PR Movies for Insights and Inspiration

« Previous post
Bank of Thailand will create a framework to use crypto in the payment system
Next post »
CryptoCom confirms exchange lost $33.8M