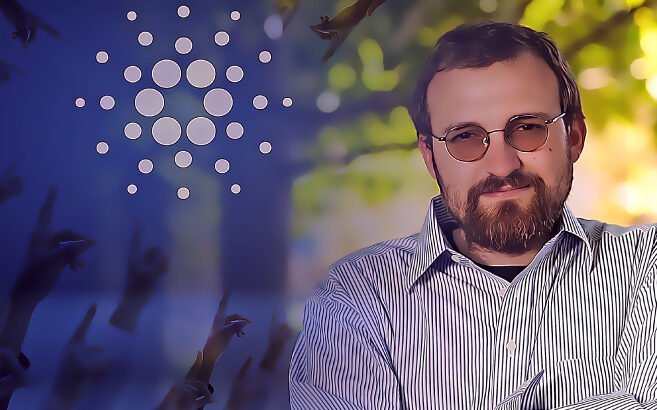 Charles Hoskinson shared his thoughts on the Cardano ecosystem and also hinted about the future problems by taking the reference of Satoshi Nakamoto.

Cardano is the second biggest smart contract crypto blockchain network after Ethereum, which is popularly known for its high speed and high-efficiency transactions. Because of the recent SundaeSwap main net launch on Cardano, its native token ADA pumped hard.

Charles Hoskinson, the founder of Cardano and CEO of IOHK (input-output Hong Kong global), appeared in an audio interview with other dominant crypto personalities on 21 January.

Charles shared his thoughts on the misunderstanding, that he believes that people are thinking about the development works in the Cardano Blockchain ecosystem.

Charles took the reference of the sentiments that are going on in the mind of the Crypto industry about Cardano. He noted that people don’t know what the actual work is going on in the Cardano Blockchain network.

Cardano founder noted that SundaeSwap is a prominent project on Cardano but besides it, there are more than 200 DApps in development.

Besides all these development works, Charles said that already many projects are running in the Cardano ecosystem and most importantly we have noticed that the smart contract feature was enabled in September 2021.

“There are several already running on the ecosystem….And, you know, smart contract support technically started just in September of last year.”

Charles also said that founders played an important role to initiate the boost to the system but in the future, Cardano will continuously exist without the involvement and support of Wyoming residents. So he tried to say that Cardano will get support from almost every country equally. And also he emphasized that people should be ready for future problems. 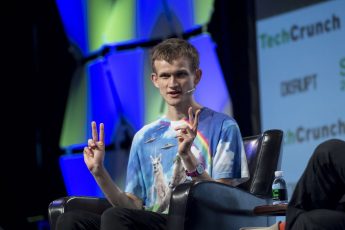 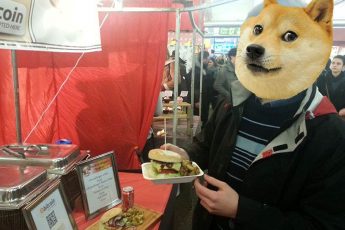 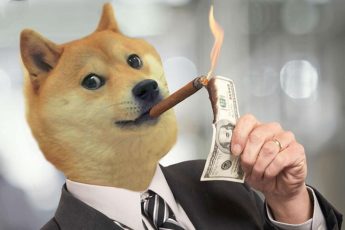