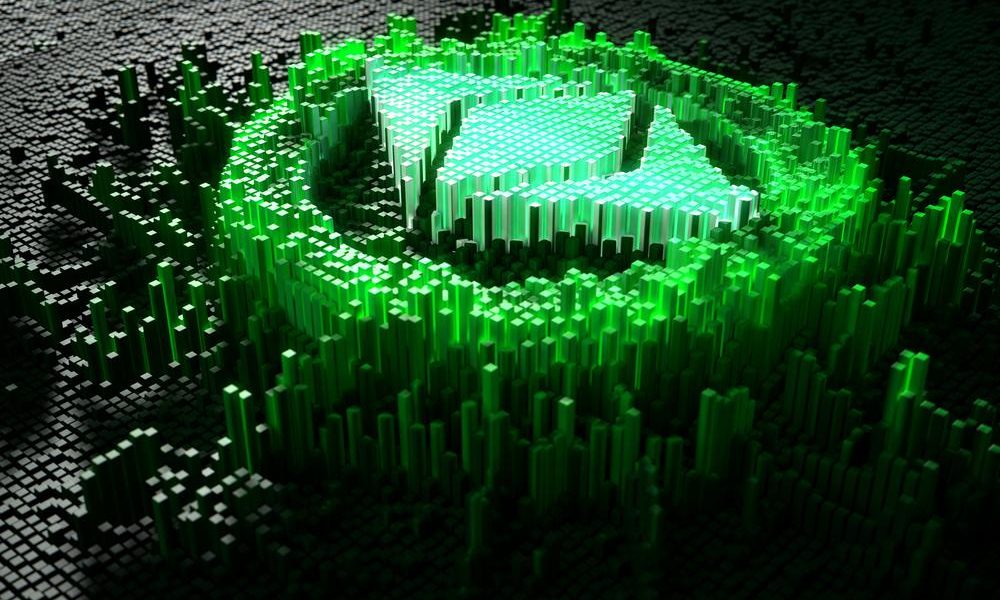 Ethereum foundation decided to remove the ETH2 name from the Ethereum community, to keep the stupid mentality of future users of the Ethereum blockchain network.

Ethereum is the second biggest crypto asset in this crypto industry and it is the first biggest top smart Contract enabled blockchain network which is most highly trusted after bitcoin. Just like Bitcoin, Ethereum is also based on the traditional proof-of-work Consensus.

When Ethereum co-founder Vitalik purposed his idea to shift the Ethereum blockchain network from PoW to PoS then community called this initiative of Vitalik ETH2.0 and after that majority of the exchanges and other crypto enthusiasts are dubbing future Proof-of-stake based Ethereum as ETH2.

On 24 January, the Ethereum foundation published a blog and claimed that the ETH2 term is something of a type of misunderstanding for future new users. foundation indirectly tried to say that people may think that the main Ethereum is at first and not in existence and ETH2 is in existence, so it will give a small hurt to the original Ethereum blockchain initiatives.

“One major problem with the Eth2 branding is that it creates a broken mental model for new users of Ethereum. They intuitively think that Eth1 comes first and Eth2 comes after. Or that Eth1 ceases to exist once Eth2 exists.” the blog stated

Foundation further added that by removing the ETH2 terminology, we will save future Ethereum users by stopping them to getting into any type of misleading or confusing thinking.

“Neither of these is true. By removing Eth2 terminology, we save all future users from navigating this confusing mental model.”

Now foundation will use a small different terminology, that is execution layer (Eth1) and the consensus layer (Eth2) and the combination will make Ethereum complete. And the merge of these two layers will be called an upgrade.

Besides these things, the foundation also claimed that under such changes they will be able to eliminate those possible scams, which may come into action by bad actors to swap Ethereum into Ethereum2. 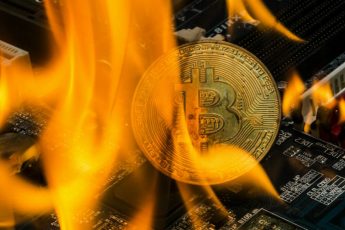 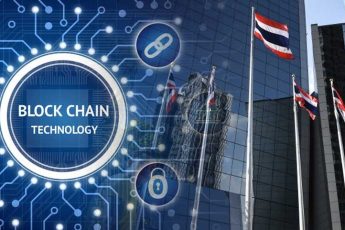 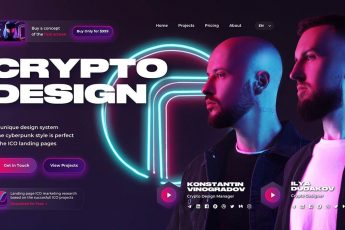